In 1800, a tradition of hospitality already existed in the seigneuries of Lower Canada. Many travellers’ accounts confirm that this tradition was well established in eastern Quebec. We know, for example, that members of Quebec and even Scottish society went salmon fishing at John Nairne’s manor before 1802. Another seigneur, John MacNider, welcomed visitors to his manor in Metis. His hospitality was returned in Rivière-du-Loup and Kamouraska in August 1822.

Those who did not have the honour of receiving an invitation to stay with the local seigneur weren’t as lucky. In Kamouraska, for example, there were only one or two establishments where travellers could spend the night in 1815. These were small inns that mainly accommodated travelling merchants and mail carriers. Anyone setting off on an unplanned trip could expect to sleep in the homes of local inhabitants, in a stable or, if all else failed, under the stars.

From the 1830s and 1840s onward, wealthy families sought places further out of town to spend their summer holidays or for just short stays. The steamboats helped make the Lower St. Lawrence an attractive destination. Jumping on the opportunity to offer their services to tourists, innkeepers and hoteliers along the river advertised in Montréal and Québec newspapers. Many families opened lodging houses or rented out their homes for the whole summer. It was the beginning of a large-scale tradition of hospitality, one that was no longer reserved for a privileged few. 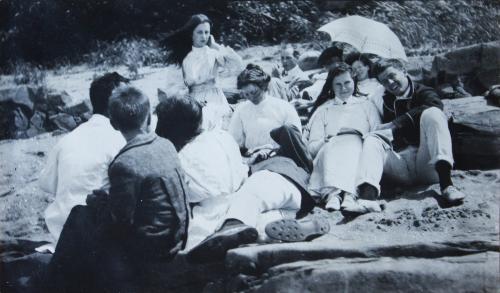 Listen to a story by the travelling seigneuresse Amélie Panet-Berczy. 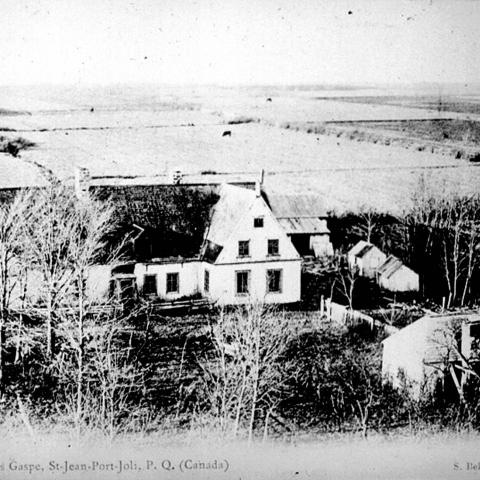 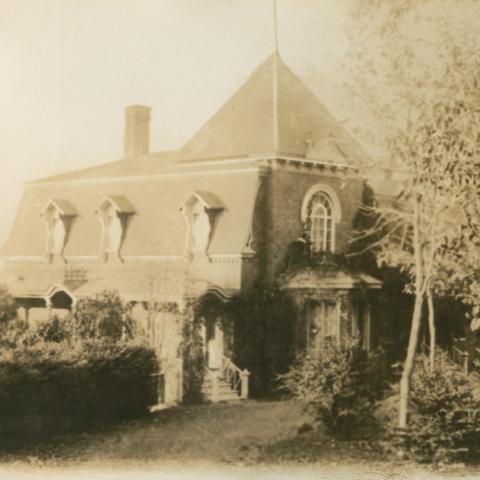 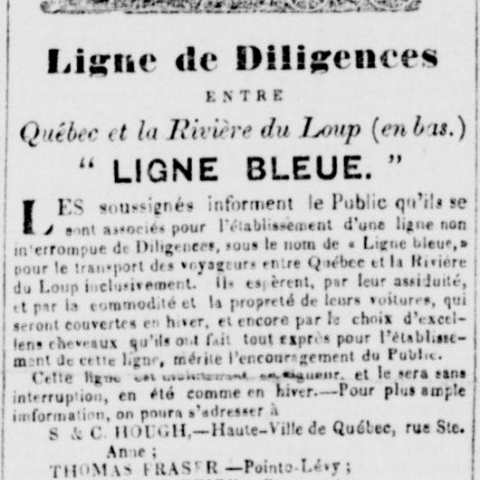 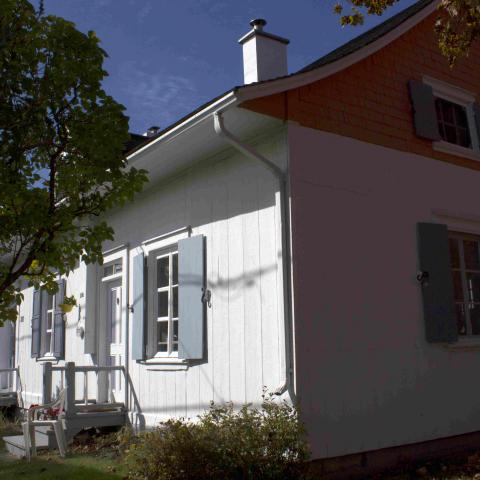 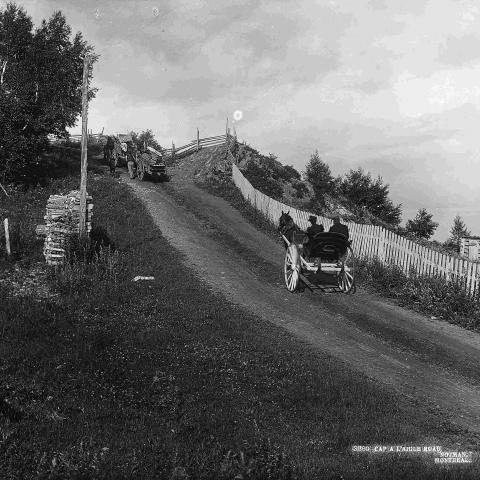 The summer people are here! 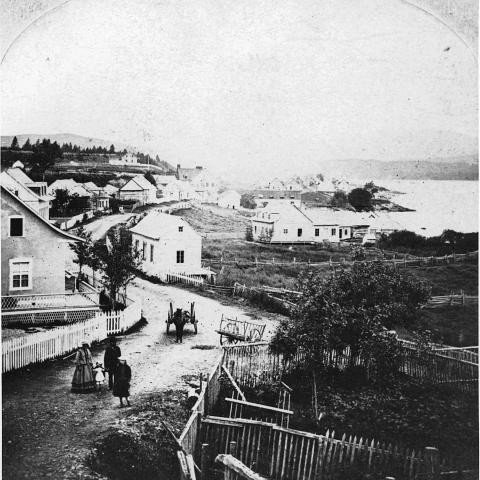 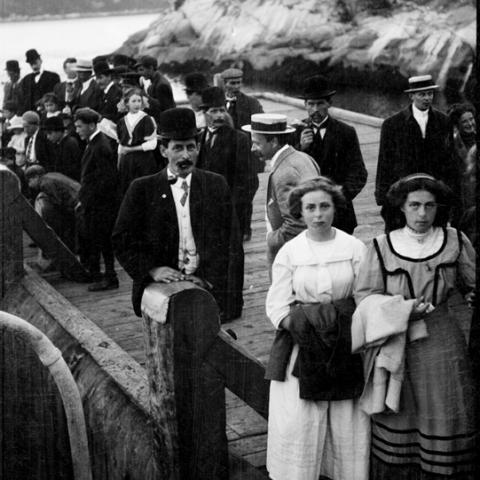 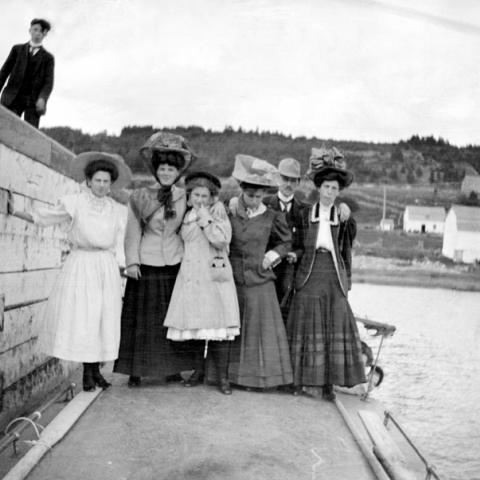 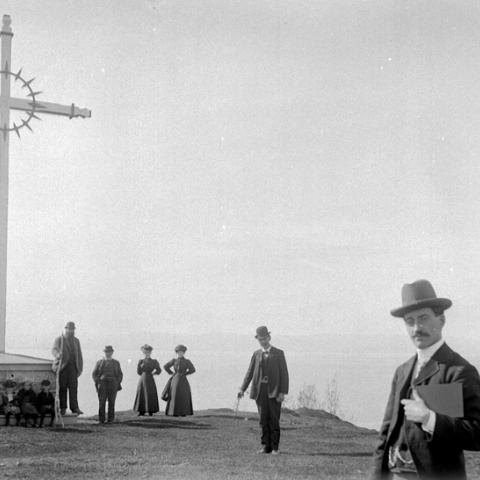