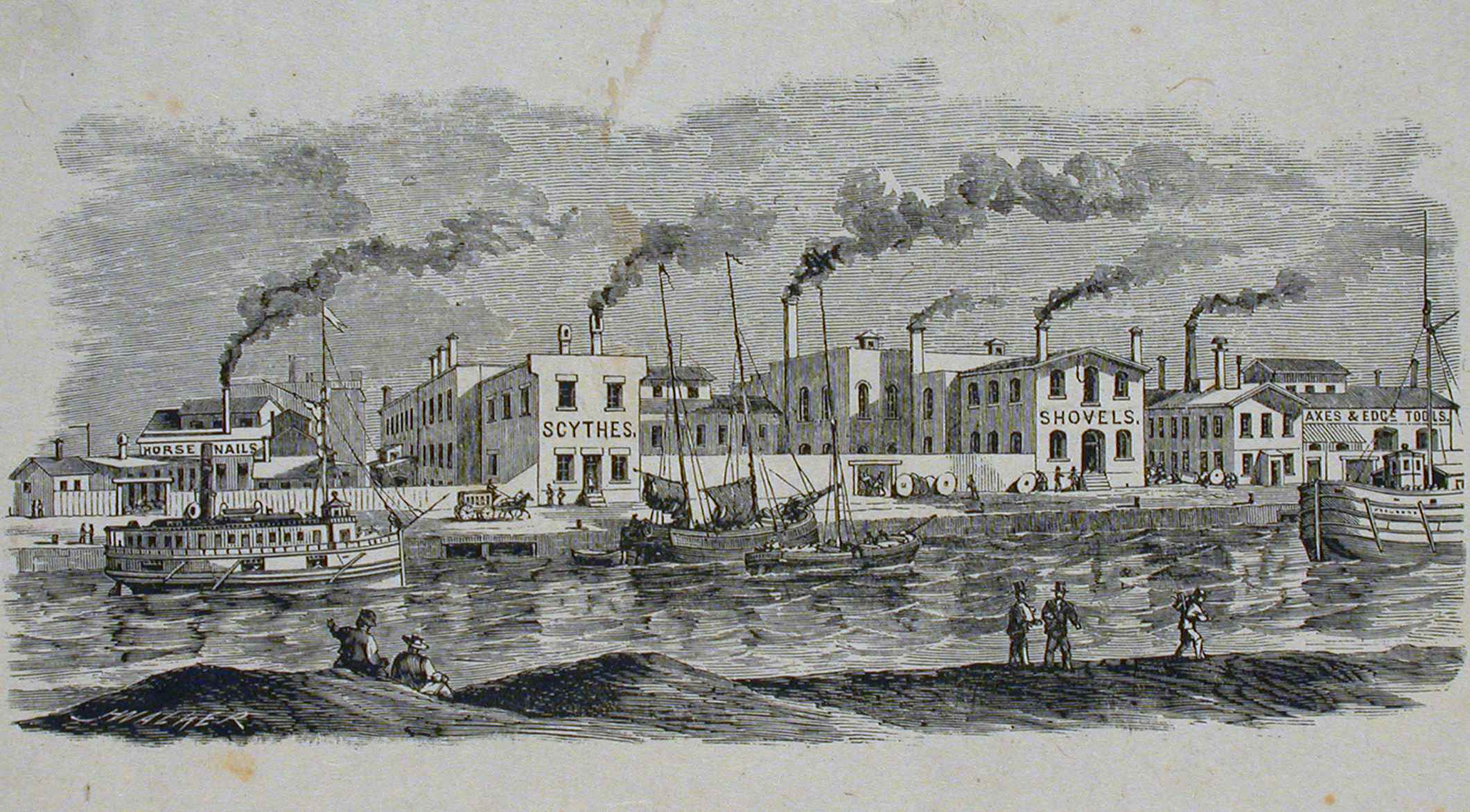 At the beginning of the Industrial Revolution (in the first half of the 19th century) and before the railroad, factories were necessarily built on ports since goods were shipped by boat. This is why many tool, shoe and tobacco manufacturers as well as mills and foundries can still be found along the Lachine Canal, in southwestern Montréal.

Thousands of French Canadians and immigrants sought to better their families’ lot by working in these factories. They often lived in neighbourhoods where housing was built quickly and cheaply. These apartments were crowded and damp, too hot in summer and too cold in winter… What’s more, coal heating dirtied the air since, as it burns, it sends up dust that hangs in the air. Not ideal for hygiene conditions!