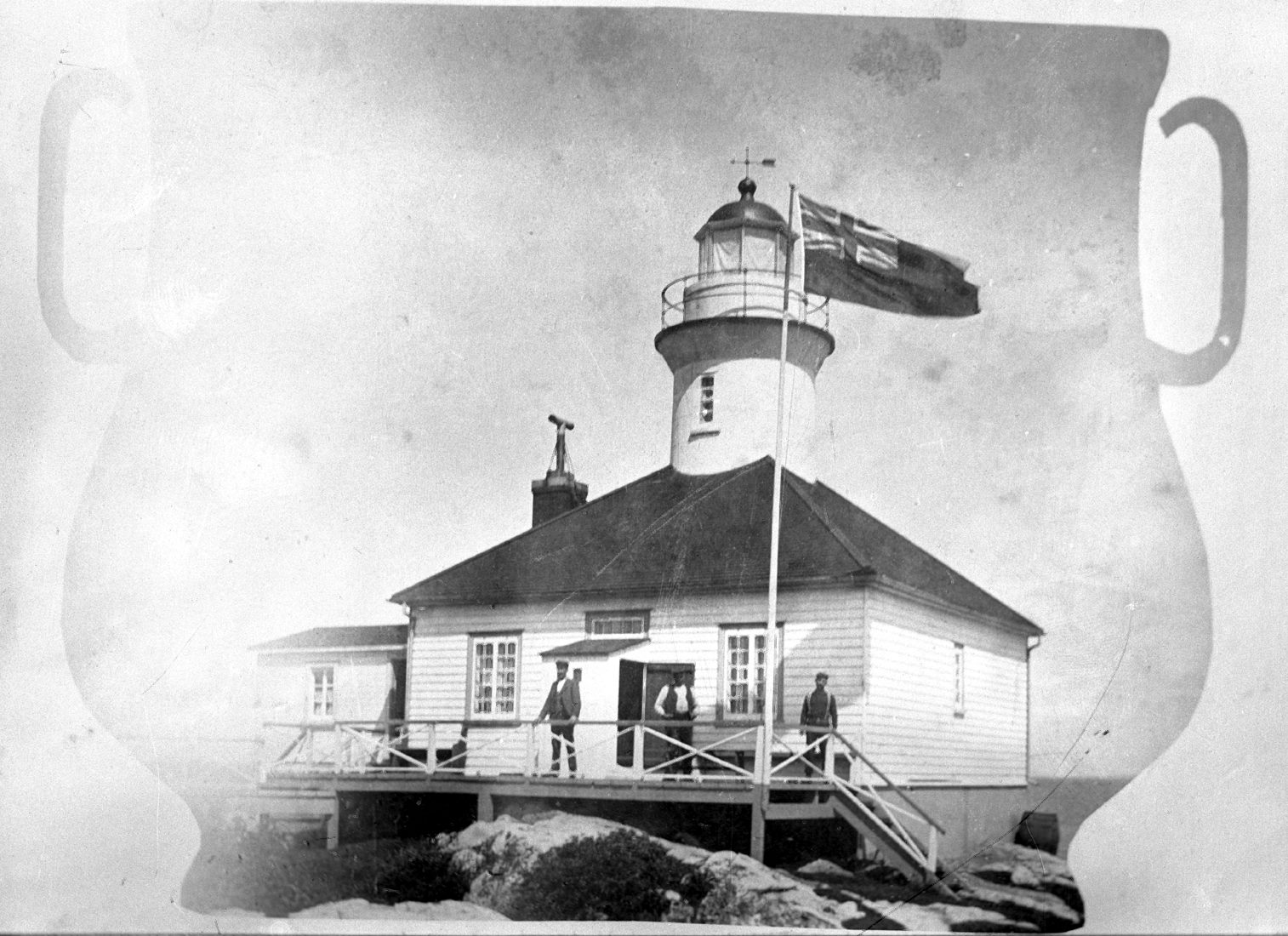 This lighthouse was built in 1862 on the longest of island in the Îles Pèlerins archipelago. For nearly a century, one lighthouse keeper after another watched over ships’ safety, until the lighthouse was automatized in 1957. Its builder Louis Déry designed five lighthouses on the St. Lawrence.

In fair summer weather, lighthouse keepers welcomed summer people onto their islands for picnics on the shore.